I Want To Belong

For Homo sapiens, being part of a family, clan, or tribe is critical to self-image
(THE MEANING OF EXISTENCE by Nobel Laureate Dr. Edward Wilson)

For sapiens, exclusion from their primary identity group is painful and for centuries has been used as a form of punishment, exile, excommunication, the dreaded words “Ring the bell. Out the candle. Close the book”. For generations, the social and physical architecture of our community has inadvertently punished innocent children by creating and maintaining long-standing barriers to inclusion. Nobody notices the barriers except the child and their families. And if other people don’t see the problem, why would they even begin to comprehend the need for a solution?

Children that are born with, or acquire a disability later in life, have a much smaller inventory of self-image “building material”. If they are, for any reason, excluded from modern versions of “tribe” or “clan”, the social networks that would be meaningful to them, the sense of isolation and resultant depression would be exponentially more painful.

As typical children experience things that should be a part of every child’s growth and development, as they get older, their social skills become more sophisticated and they become a part of various interlocking social networks.

Children with disabilities rarely experience similar growth patterns and as they grow older, the gap between them and their more socially adept age peers becomes even greater, seemingly insurmountable.

Children with disabilities are well served by the North Metro School Systems and the outstanding Academies and Charter Schools in the area. However, there are still too many idle hours in their life. Those hours are an open invitation to enrich young lives. 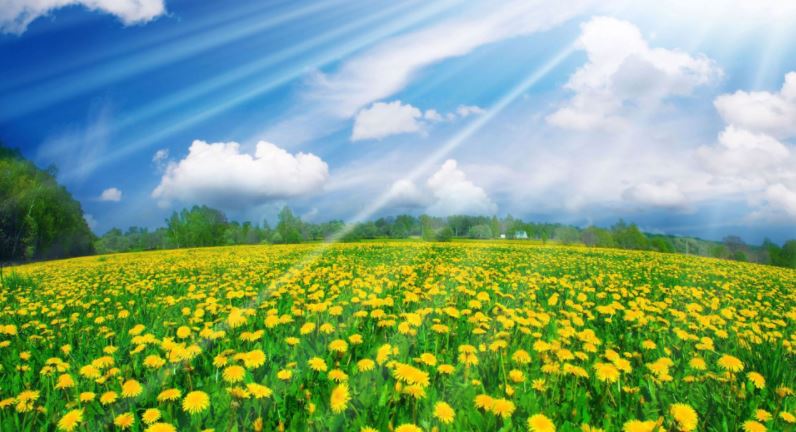 We are about to enter our “new” reality.