WHAT DID THEY DREAM?
I WANT TO BELONG
I WANT TO PLAY
MOST OF ALL……I WANT A FRIEND 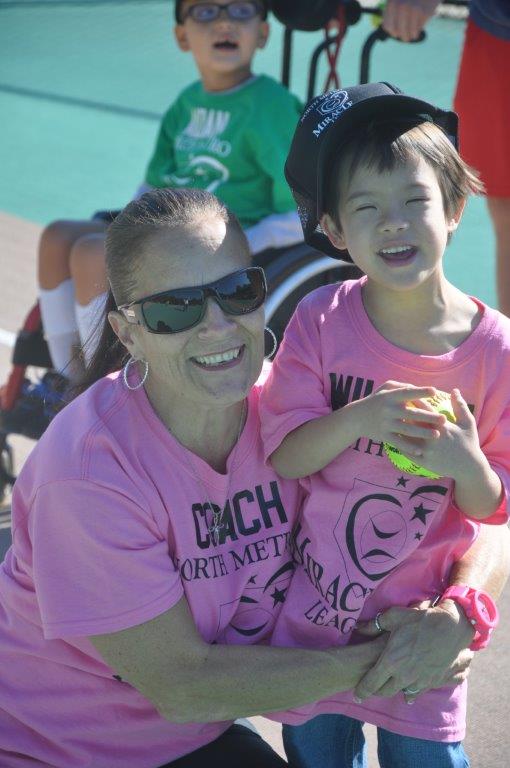 For some children, various forms of improvement are obvious to parents and staff. For other individuals, it was virtually impossible to see any aspect of improvement.

There were times when we really had no idea if we had affected any meaningful improvement, no way to tell, no way to communicate.

Some of us were naive and made uninformed assumptions. The professionals were far better equipped to make an assessment, but even they were stymied. The phrase “Vegetative State” was in people’s minds, but for the most part unspoken…..just too hurtful to imagine.

But Then ……We met with and recruited UGA Assistive Technology Designers.

They had amazing assistive technology skills, software and hardware. And time after time they uncovered a gold mine of activity going on in a very sentient minds . Finally, many cognitively aware, and sometimes exceptional brains, could communicate to the people around them.  You cannot place a value on that moment when child and parent finally connected

A seminal moment in our history.

THIS IS WHAT WE DO
AND WHY WE DO IT